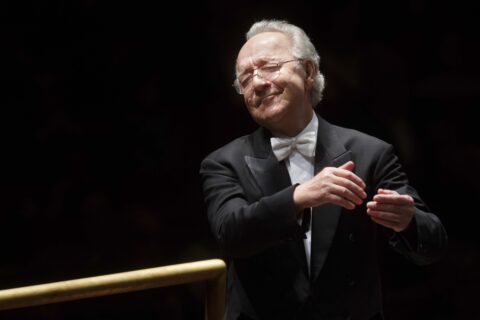 Since 1988 Yuri Temirkanov has been the Artistic Director and Chief Conductor of the St Petersburg Philharmonic Orchestra, with whom he regularly undertakes major international tours and recordings.

Born in the Caucasus city of Nal’chik, Yuri Temirkanov began his musical studies at the age of nine. When he was thirteen, he attended the Leningrad School for Talented Children where he continued his studies in violin and viola. Upon graduation, he attended the Leningrad Conservatory where he completed his studies in viola and later returned to study conducting, graduating in 1965.

After winning the prestigious All-Soviet National Conducting Competition in 1966, Mr. Temirkanov was invited by Kirill Kondrashin to tour Europe and the United States with legendary violinist David Oistrakh and the Moscow Philharmonic Orchestra. 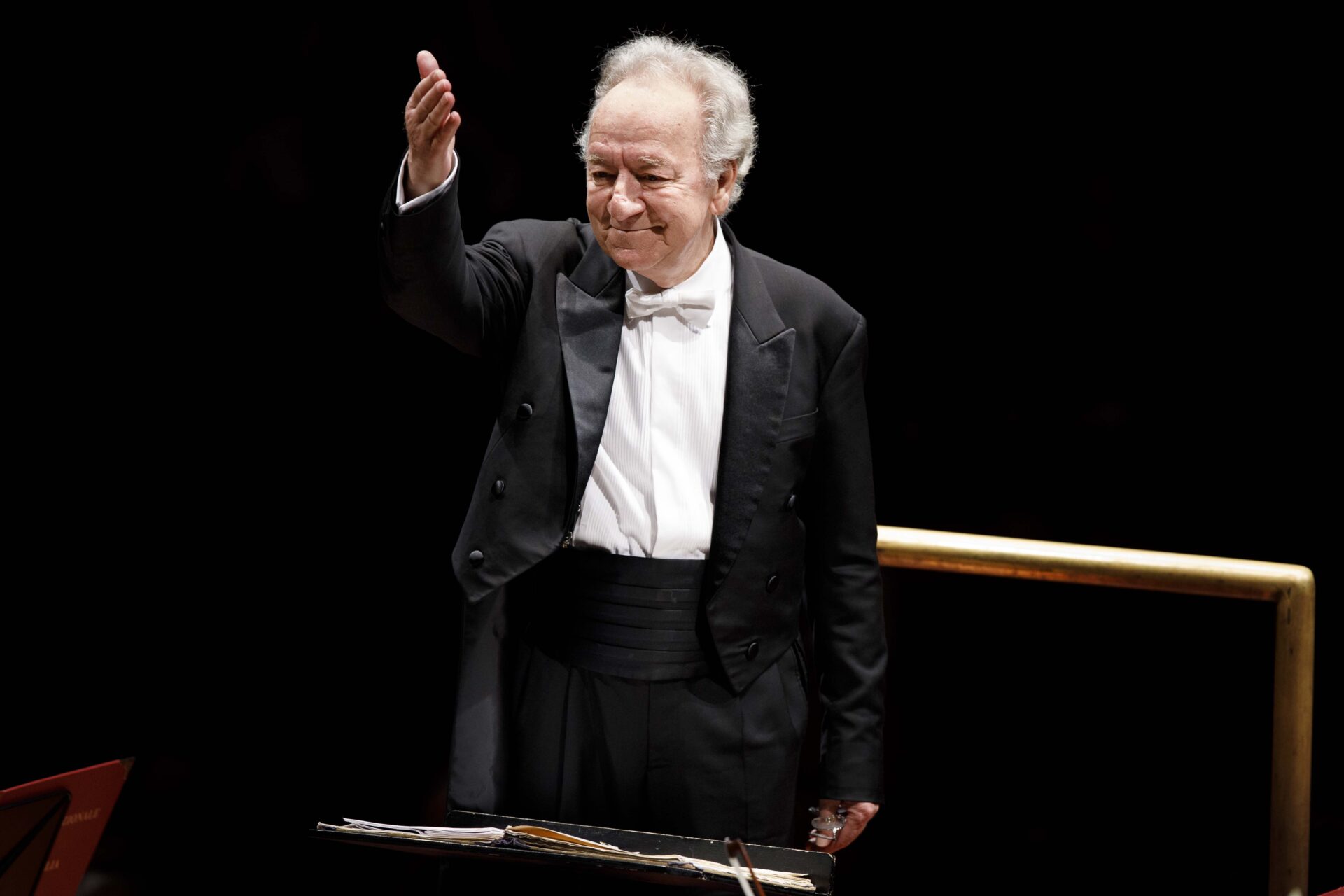 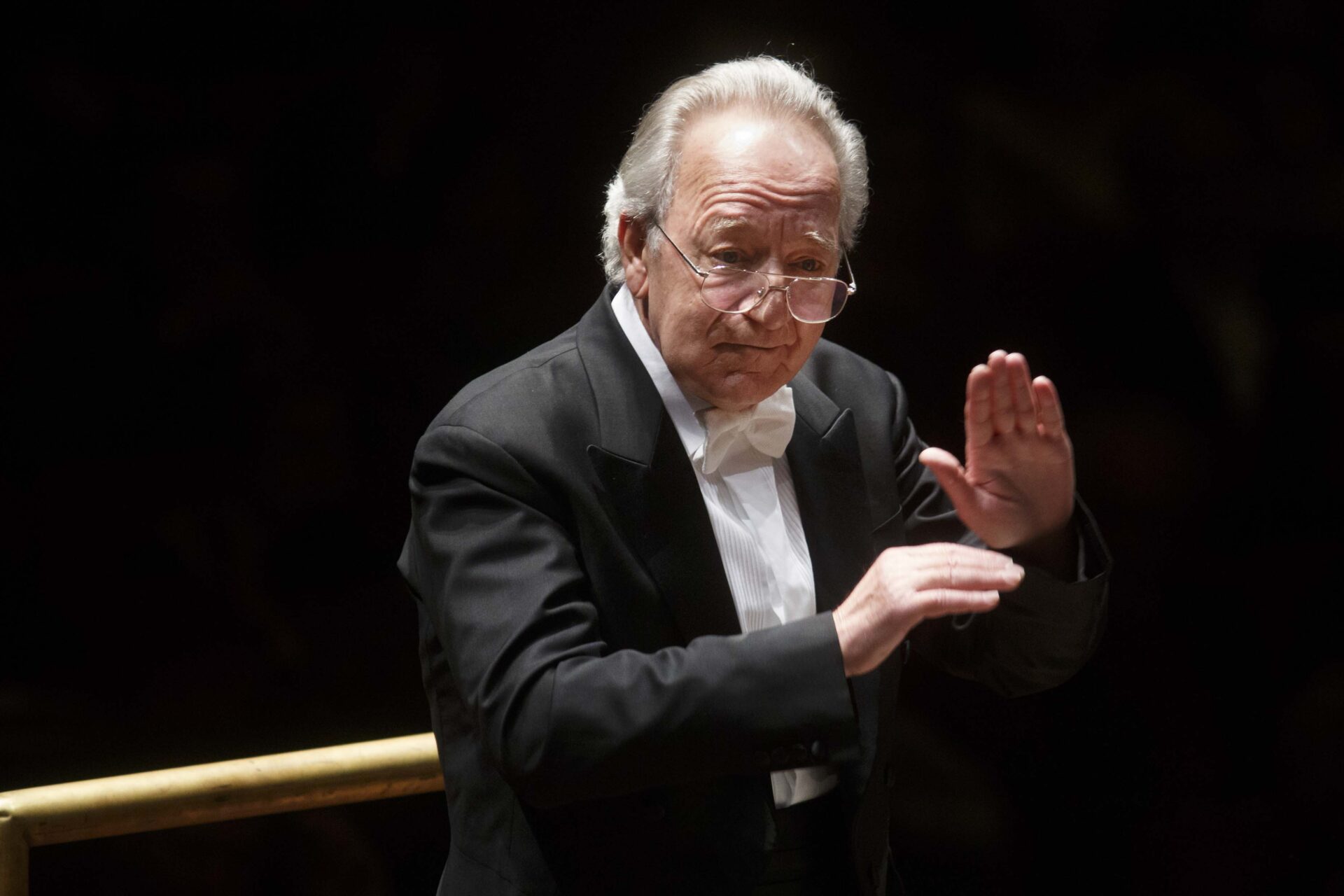 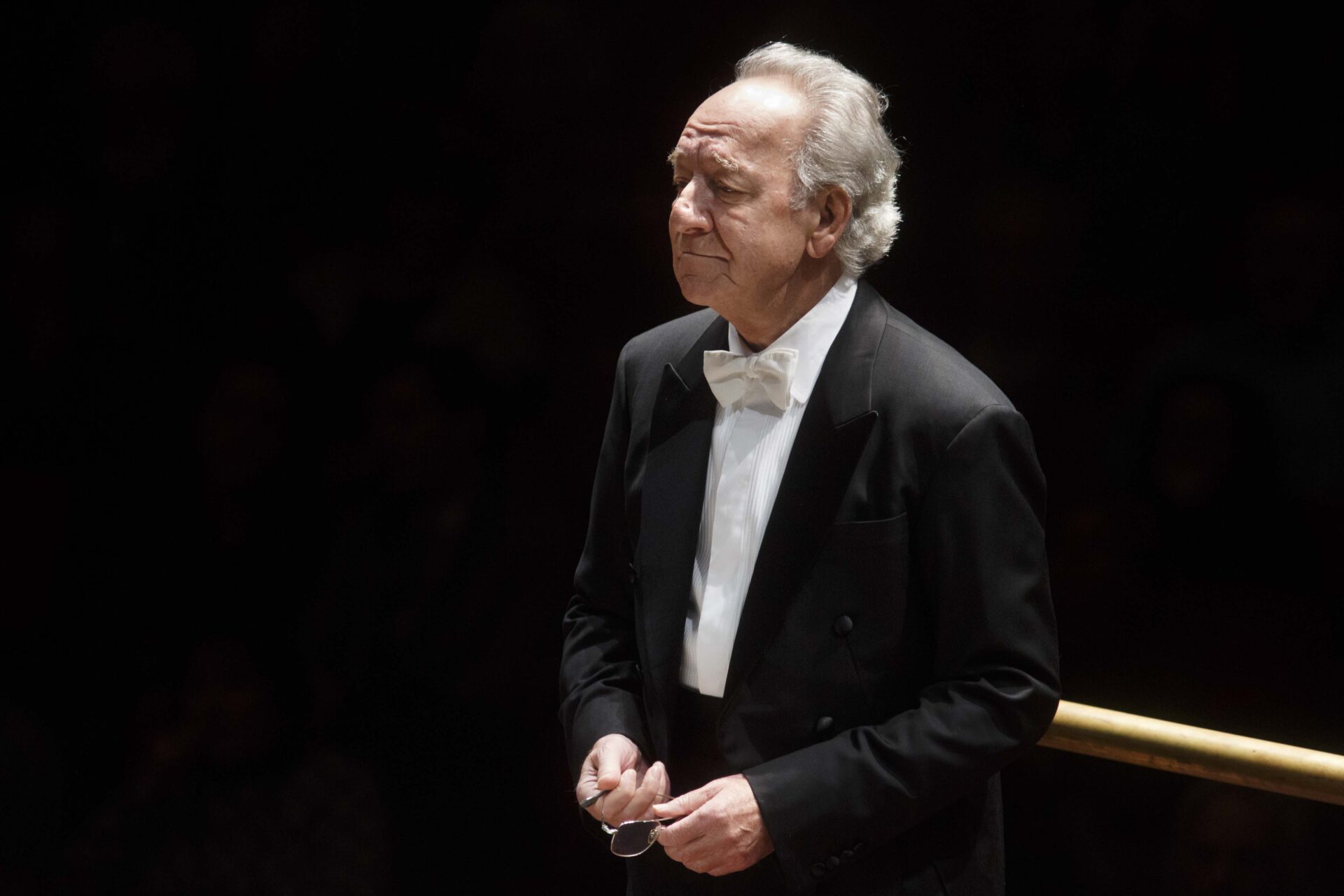 Yuri Temirkanov made his debut with the St Petersburg Philharmonic Orchestra (formerly the Leningrad Philharmonic) in early 1967 and was then invited to join the orchestra as Assistant Conductor to Yevgeny Mravinsky. In 1968, he was appointed Principal Conductor of the Leningrad Symphony Orchestra where he remained until his appointment as Music Director of the Kirov Opera and Ballet (now the Mariinsky Theatre) in 1976. He remained in this position until 1988 and his productions of Eugene Onegin and Queen of Spades have become legendary in the theatre’s history.

Maestro Temirkanov is a frequent guest conductor of major orchestras in Europe, Asia and the United States. He holds the distinction of being the first Russian artist permitted to perform in the United States after cultural relations were resumed with the Soviet Union at the end of war in Afghanistan in 1988. He has appeared with leading European orchestras including the Berlin Philharmonic, Vienna Philharmonic,Dresden Staatskapelle, London Philharmonic, London Symphony, Philharmonia Orchestra, Royal Concertgebouw Orchestra, Accademia di Santa Cecilia, Rome and La Scala, Milan and others.

For ten days over the Christmas holiday, Maestro Temirkanov hosts the annual International Winter Festival Arts Square in St Petersburg, Russia. Unique in its concept, the festival gathers artists of the highest caliber in our city, confirming the status of St. Petersburg as one of the cultural capitals of Europe. The focal point of the – 14th Festival – is the celebration of Temirkanov’s 75th birthday and the 25th anniversary of his leadership of the St Petersburg Philharmonic. The grand opening, conducted by Mariss Jansons and Nikolai Alexeev, is in honor of the maestro, with a grand gala concert featuring Yuri Bashmet, Paata Burchuladze, Elisso Virsaladze, Natalia Gutman, Yevgeny Kissin, Denis Matsuev, Vadim Repin, Sayaka Shoji and Viktoria Yastrebova.

Maestro Temirkanov has received many distinguished awards in Russia. In 2003, President Vladimir Putin bestowed the President’s Medal on Maestro Temirkanov. In 2002, he received the Abbiati Prize for Best Conductor, and in 2003 was named Conductor of the Year in Italy. Recently, he was made an Honorary Accademician of Santa Cecilia. In 2012 he was awarded “The Commander of the Order of the Star of Italy”.